Companies Hiring Now in the U.S To Meet Coronavirus Demand 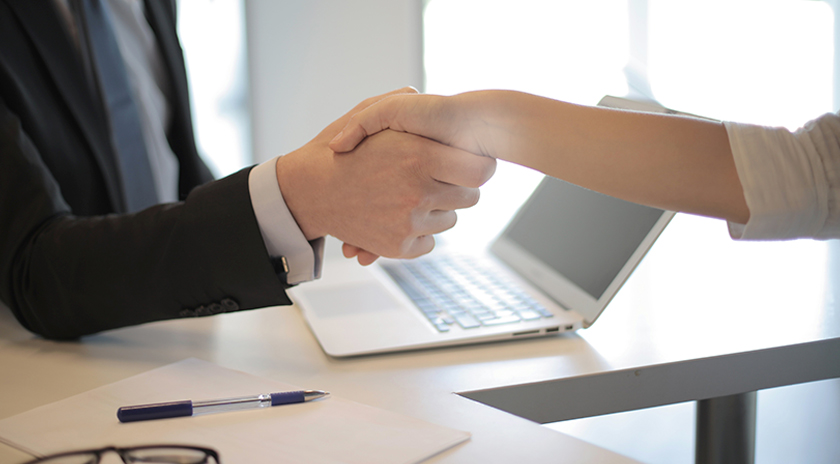 “Millions of people lost jobs or saw their wages severely curtailed last week as many companies shut down or cut back on operations. But the pandemic has also created a spike in demand for critical products and services, causing some of America’s biggest employers to scramble to try to hire workers at a time when parts of the country are going into lockdown.”

Walmart: The nation’s largest employer, said it was looking to hire 150,000 additional employees in its stores and warehouses through the end of May. That represents a roughly 10 percent increase in its current workforce.

Dollar General: Was also making a direct appeal to workers who lost jobs as a result of the sweeping business closings in recent weeks. “For any individual whose job has been temporarily impacted by the effect of COVID-19, we currently have a number of full and part-time positions available across our stores, distribution centers, and private fleet network,” the company said on its website.

Raley’s: Raley’s is mass hiring for their eCart teams across many locations.

Kroger: Has 10,000 job openings at warehouses, plants and stores.

Aldi: Aldi is accepting applications for part-time or full-time positions for cashiers, stock, associates and managers.

Lineage Logistics: The largest refrigerated warehousing company in the country, is hiring 2,000 additional workers to meet a roughly 30 percent jump in demand in recent weeks.

Amazon:  The company announced it is looking to hire 100,000 workers for warehouse and delivery positions.

Gordon Food Service:  open positions available all over the region.

Walgreens: said it was hiring for about 9,500 existing full- and part-time roles in stores across the United States, including pharmacy technicians.

3M: Which makes N95 respirator masks, said it had recently doubled its output of the much-needed product to a pace of more than 1.1 billion a year. To meet the demand, 3M said it was hiring additional workers and adding shifts and new manufacturing lines.

Domino’s:  the pizza delivery chain, is hiring thousands of workers, including cooks, managers and drivers. In Chicago alone, Domino’s was looking to hire 1,000 workers.

Jet’s Pizza: is looking for workers at all locations in 20 states. Delivery drivers can make between $13 – $16 per hour, based on tips and mileage. Those interested in applying can call their local Jet’s Pizza location directly.

Instacart Shopper: On March 23, Instacart announced it will be hiring an astounding 300,000 full-time contractors for North America to deal with the demand.

Shipt: Openings in the low thousands. 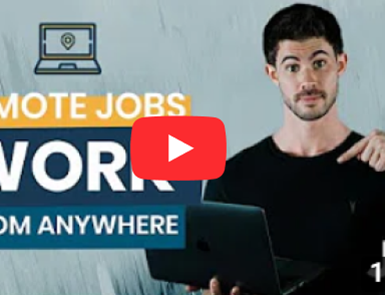 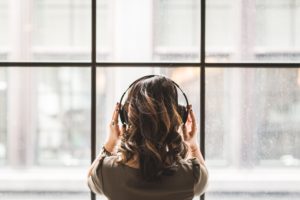 What To Do With Free Time

There are unlimited choices when it comes to what to do when you’re bored. You could read a book, go to the gym, or even start a business. The important thing is to realize that the purpose of life is not just to keep yourself busy when you’re bored. You will get a lot more satisfaction and fulfillment from doing things that are connected to a bigger purpose in your life. 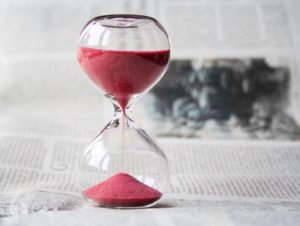 What Is Resourcefulness? The Key To Creating the Life You Desire

If you want to develop more resourcefulness, you will need to learn how to change your mindset first and become aware of all the abundance around you. The next step is mastering how to leverage your top 5 resources – your time, your money, your habits, your skills, and your connections. 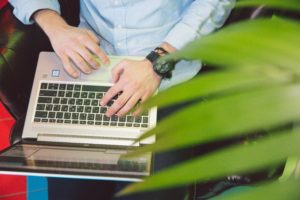 Have you heard about the MVS Model or Most Valuable Skillset model? This model would help you to understand why its so important to approach becoming a digital nomad or location independent as a long term career path. The biggest mistake I see people make is they do not plan ahead and they up jump from job to job for years! 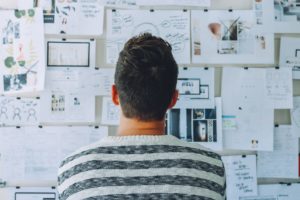 How To Decide Where To Live: 5 Important Factors to Consider!

Are you planning a move and trying to figure out how to decide where to live next? There are some factors you need to consider when decided what city you want to call home. We live in such a cool world today where you can live virtually anywhere.
If you are Location Independent like me and you earn your income online, then thinking about how to decide where to live is definitely on your mind. 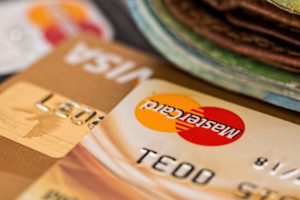 How Does Credit Score Work AND Why Is Credit Important

Once you understand credit, how to use it to your advantage, and what to watch out for – credit can become an incredible great tool for you. 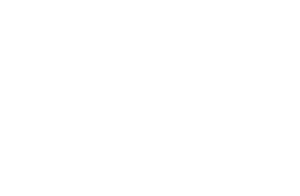 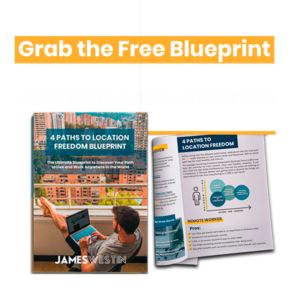